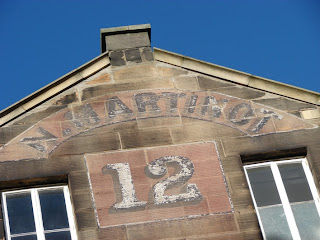 No music this time, but here are a couple of other things for you.

As I mentioned earlier, one of my current school projects entails making “Loop Composer” software that uses a Nintendo Wii wireless controller as an interface.

I’ve finished a very early prototype, which you can play with if you happen to have Max/MSP, a Wii controller, and a bluetooth enabled computer. Click here to download the Max patch, directions, and a pdf of a short presentation I will be giving on thursday. If anyone does test it I would be grateful for feedback. Right now it is quite skeletal with very few features, but it responds well enough and I’ll be using it at my show tomorrow night. [edit: this version is no longer supported! go download the new, much fancier version]

Which reminds me, I’m playing a show with a lot of friends tomorrow night at 8pm in the Forest Cafe here in Edinburgh. It’s free and it should be a good time! 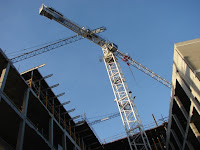 Last week I wrote a film sound analysis about silent Soviet film of the 20’s. Read it here! It’s called “The Sound of War in Silent Soviet Film” and talks mostly about The Battleship Potemkin and The End of St. Petersburg.

One of the scenes (from “The End of St. Petersburg) I talk about can be watched on youtube.

For some reason the other scene (from “The Battleship Potemkin”) won’t upload to youtube, but the full film is available for free download at archive.org.